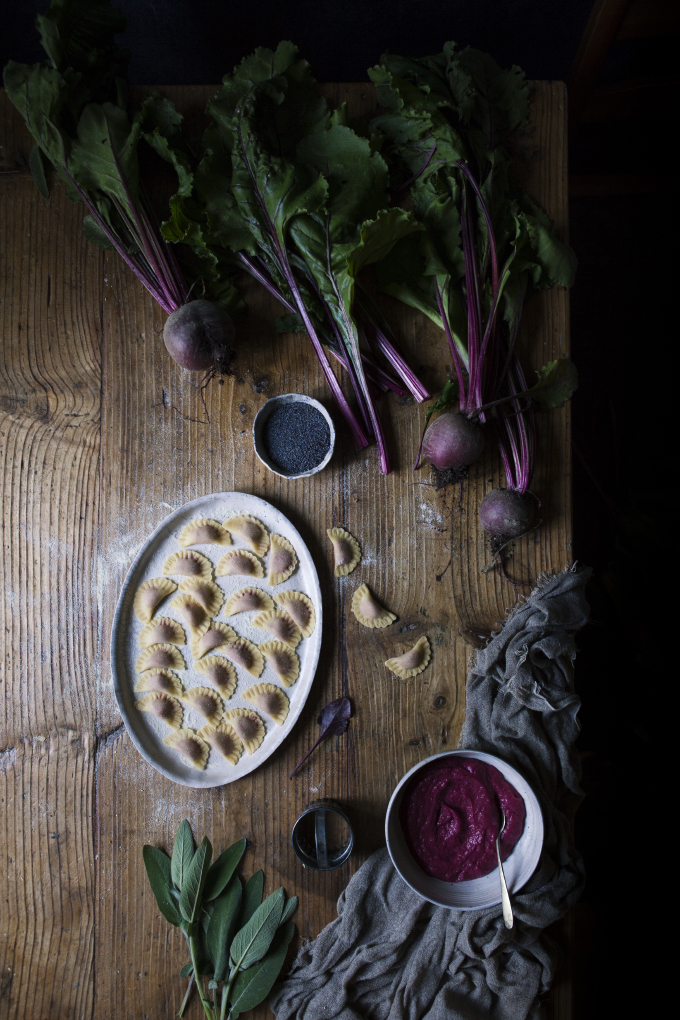 The correspondence that Claude Monet kept for many years with his friends of the time, today known to us thanks to the numerous published collections, and which I read as a teenager with a certain romantic feeling, has forever influenced my way of thinking about colors around me.
I don’t think the color of the atmosphere is something most people wonder about, yet the idea Monet couldn’t get out of his mind – the idea that would then become a real obsession, which he experienced with some kind of manic frustration – was born from a genuine desire to understand. Monet wanted to understand the light, the color of the air, the fleeting and changeable first impression of what is around us, in order to tell it and interpret it in the most honest way possible.One fine day he wrote that he understood, that everything seemed clearer, that finally he would cease to burn out his canvas together with the dry leaves of the garden because disgusted by his own work – “mediocre and by muddy tones” – that frustrated him so much that he felt a somewhat sadistic satisfaction in destroying everything. 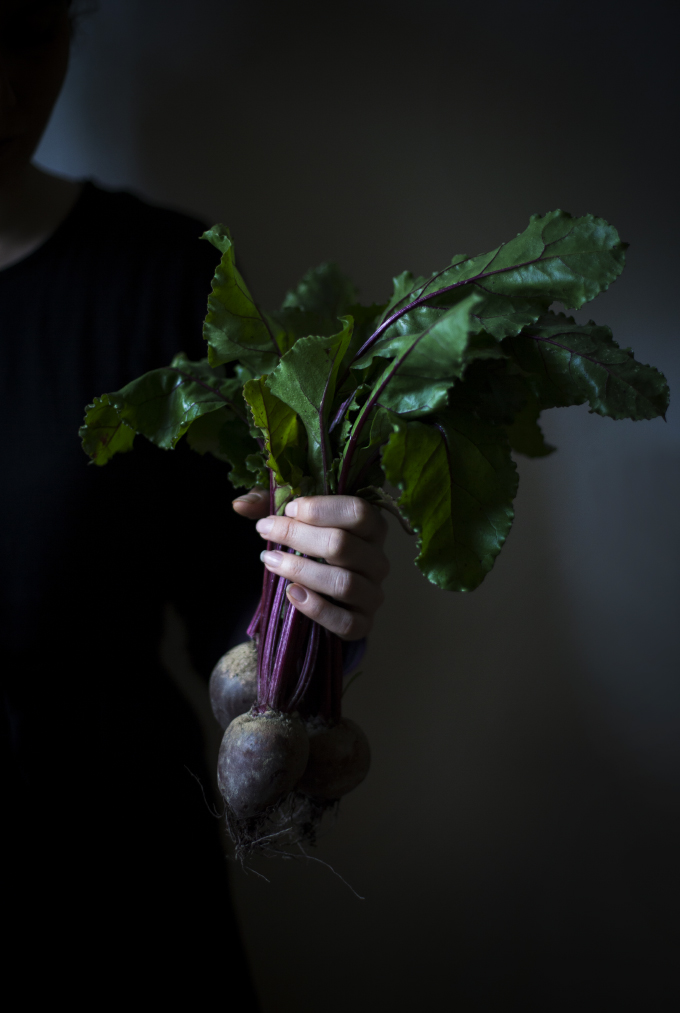 He wrote that the tone of the atmosphere was certainly the violet, that the secret was all in that color that eluded him so much. For a short while, he seemed almost a man lifted by a burden that had tortured him so much to make him depressed, until he took back everything he said, finding himself deeply disgusted by painting and burning God only knows how many other masterpieces that today we can only imagine.

The more I read, the more I loved him. The determination and the intellectual honesty with which he pursued his goals seemed to me as noble as his appearance.
Even today, I feel for this man, always portrayed with a thick white beard and elegant light linen suits, a deep admiration – perhaps more for his person even before his work.
Then as now, I often think of him when I make choices about color; may they be related to the field of light in photography, as well as those related to the physical appearance of things.
The color temperature is certainly not something most of people think about, but when it comes to photography, I can assure that the matter is rather relevant.

In these days of Italian summer, where the light is so dazzling that it almost seems to make fun of me as I cannot control it as I would, I think of Monet in all his frustration. 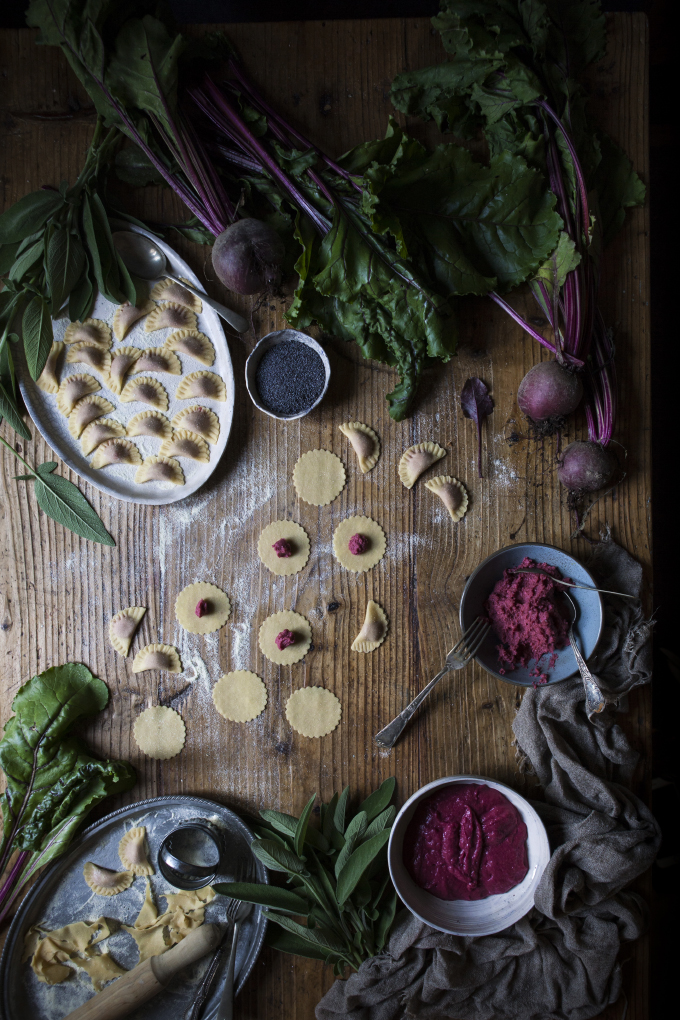 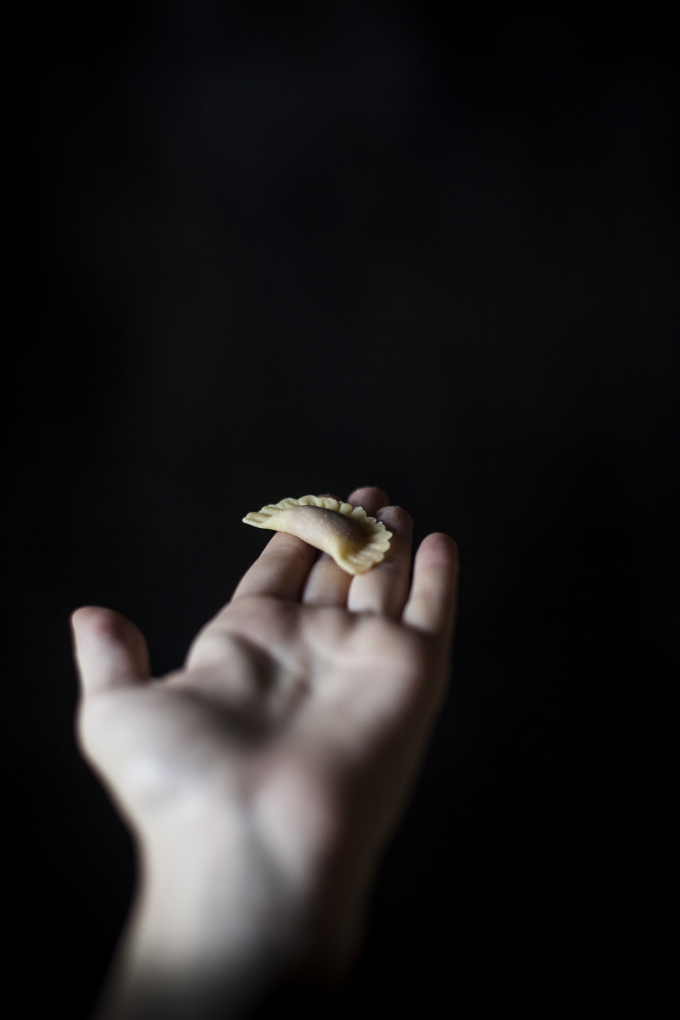 I sit in the garden, in the shade of the vineyard full of still unripe grapes, wishing to see some  violet already – the unmistakable sign that most of summer is now gone. But no, this season seems to be shining a green hue, which surrounds me so intensely that it is reflected in the light, bouncing off my skin, giving it a vaguely cadaveric color, and in my eyes too, which usually don’t have anything green. It reverberates everywhere, passing through the windows and laying on things.
In the photos it acts as a filter, some of those cheap-ish Instagram ones.
I don’t like it, I would like to burn everything like Monet, except that in the digital era, there’s really nothing to throw in the flames, except maybe the camera itself. But that is also not an option.
I think about colors. About Monet. About how to overcome summer without wasting this light that I have not yet well understood. I pick up the good old book by Johannes Itten, remembering how in the various art schools I’ve attended it was considered a sort of holy bible on color theory. I remember how once I painted the color circle that takes its inventor’s name, Itten, on a rough cardboard with some awful cheap acrylics. 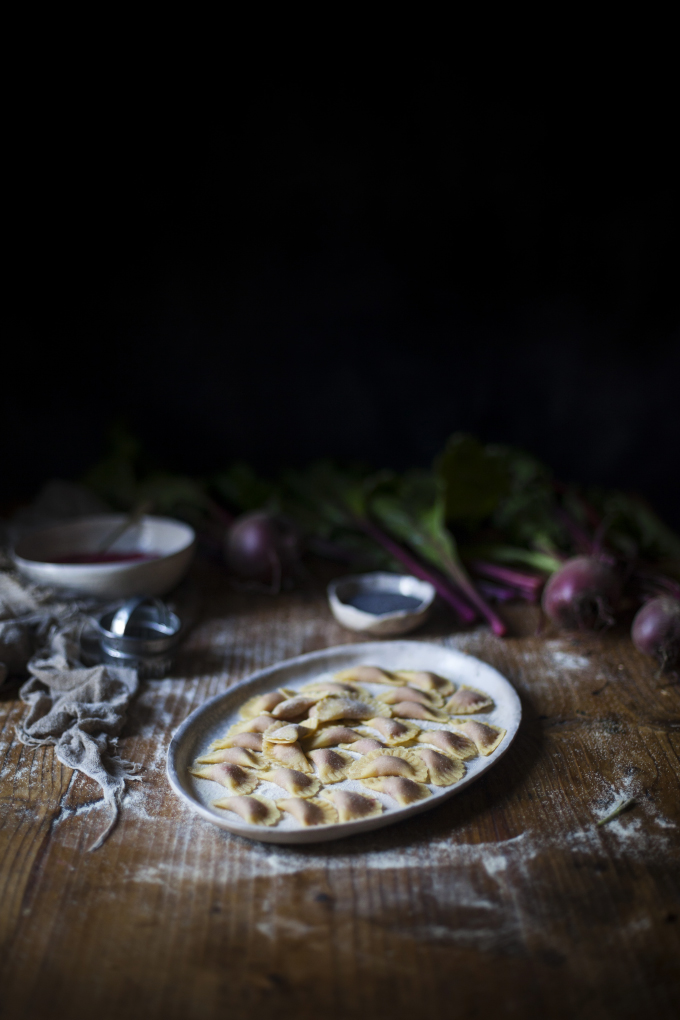 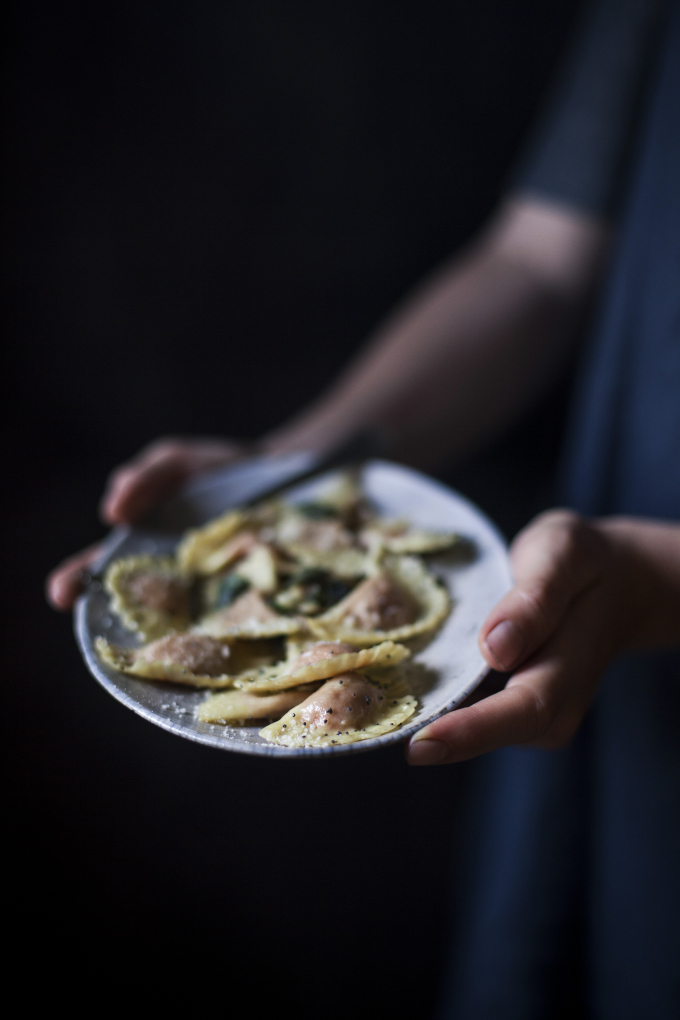 I find in the pages of the book the obvious answer – to say the least – to a question I did not even know I was looking for. “Magenta is the complementary color of green: the magenta pigment absorbs the green light.”
I think of magenta; it’s not a color that I usually like too much.
I run into the garden to rip the very last red turnips. I invent something to do, any recipe is fine, as long as it gives me a nice magenta color. I want to absorb all this damn green light!
Here, then, as an idea is born, one of mine, where food is always a pretext for something else. I understand that what moves me is almost always a spirit of inquiry, a need to understand things, even the simple ones, like the summer light.
I think back to Monet, again and again, with a sort of illusion of closeness and belonging that makes me say “I understood you, really!”.
Maybe it’s little or maybe even nothing … but when is nothing at least what remains here is always eaten, and it is also good, I assure you.
If you want to try, here is the recipe, which you will also find published in Italian on D, La Repubblica, Saturday 30 June. 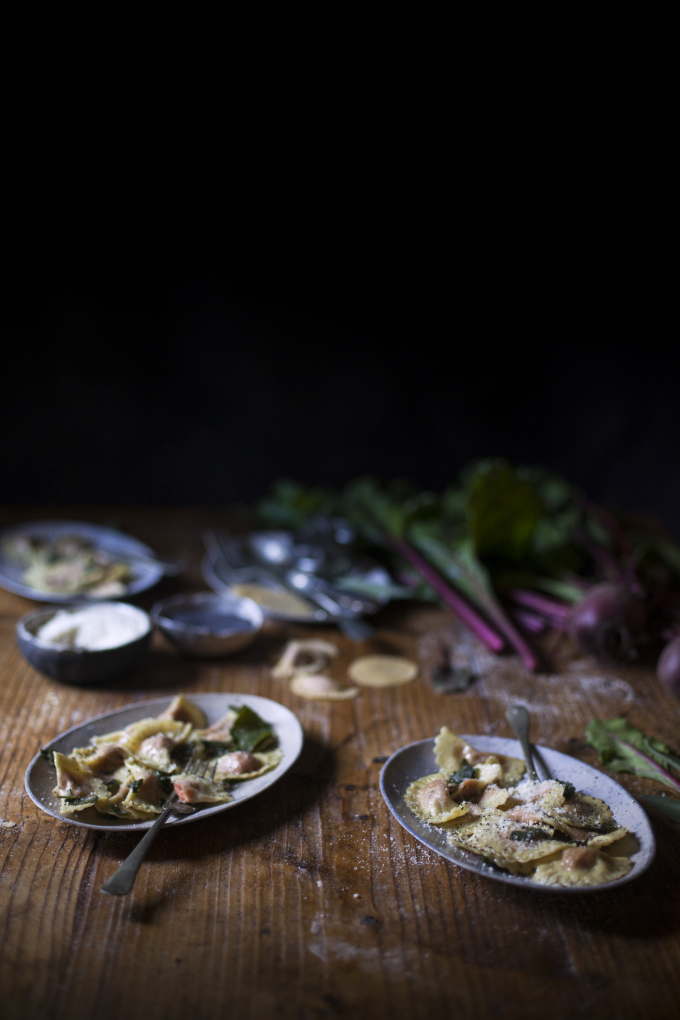 Ravioli with red turnips
Print
(*for 4 people)
Author: Zaira Zarotti | The Freaky Table
Ingredients
For the filling:
For pasta:
For the seasoning:
Instructions
3.5.3240
Main coursePastaSavoryVegetarian
Previous Post Next Post